Dharawal land has always been recognized as a meeting place for people from other lands, and in this spirit we respectfully continue this tradition through the bringing together of our communities through arts and culture. 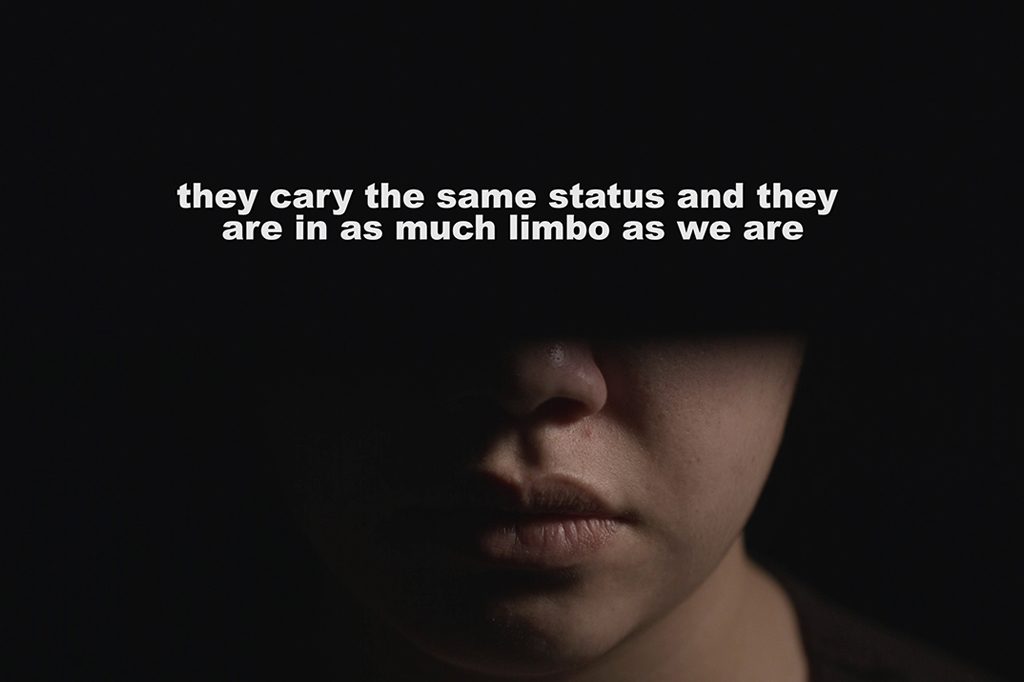 Vernon Ah Kee is one of the most prominent and important living artists in Australia today.

Spanning almost two decades, The Island profiles Ah Kee’s brilliantly diverse practice in full.  Highlighting his video practice, the exhibition is complemented by his acclaimed drawing, vinyl and installation works. Co-presented with Sydney Festival, the exhibition also includes newly commissioned works responding to the romantic and exotic notions of ‘the island’, and the idea of Australia shifting issues offshore.

Born in Queensland and based in Brisbane, Ah Kee represented Australia at the 2009 Venice Biennale and the 14th Istanbul Biennial (2015). His work has appeared in major group exhibitions throughout Australia and internationally, and his work is held in a number of notable private and public collections in Australia and Europe.

In The Island, Ah Kee delivers a hard-hitting critique of Australian culture from the perspective of the Aboriginal experience of contemporary life.