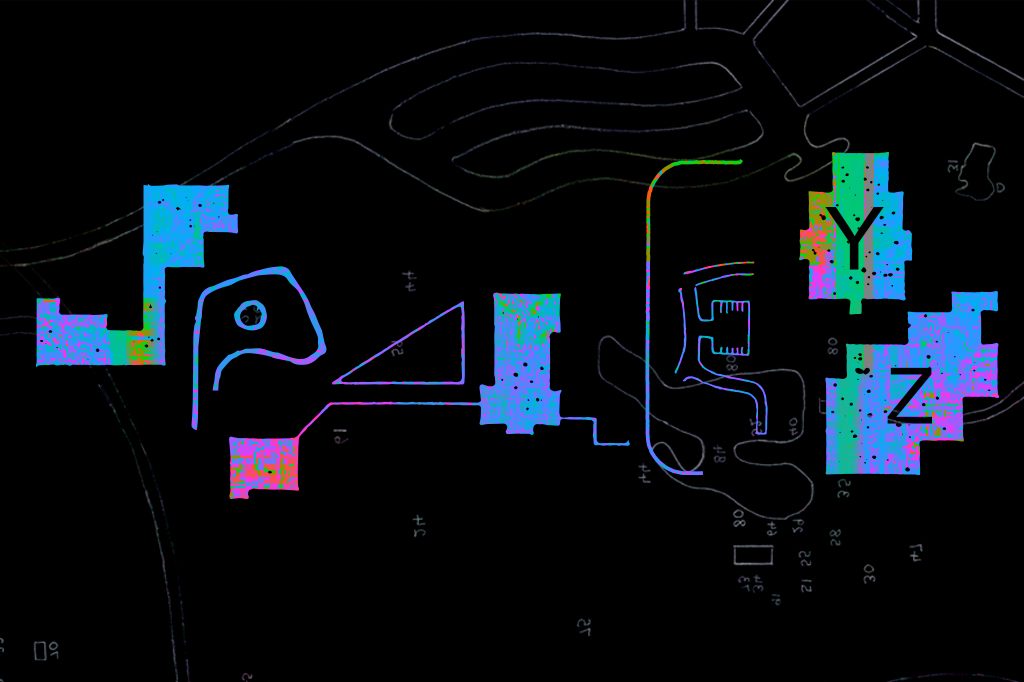 From the first graduating class in 1986 to the final cohort as the curtain closed in 2009, the art school was a pioneering hub for experimentation and risk-taking across a broad variety of media.

Staged twelve years since the closure of the art school, Space YZ presents significant early works created by 88 Visual Arts and Electronic Arts alumni during their undergraduate studies or within two years of graduation.

‘Space YZ’ references the university gallery established on campus in 1992. A transitional space, the gallery was literally an oversized corridor connecting the Z Block art studios to the rest of the university on the Kingswood side of the Penrith campus. Less a destination than an idling walkway, Space YZ speaks to the metaphors of transition and connection that abound at art school; where ideologies are challenged and unique artistic identities forged.

Including early work by Brook Andrew, Liam Benson, Raquel Ormella, Savanhdary Vongpoothorn and Justene Williams among many others, Space YZ celebrates the vibrant artistic practices that have flourished from this important institution, while advocating for better access to art school education in Western Sydney and across Australia.

Space YZ presents work by Visual Arts or Electronic Arts alumni from WSU who are practising today and who have artwork available that was made during their undergraduate studies or within two years of graduation.

After an extensive call-out, the Space YZ artist intake has now closed.

In partnership with Western Sydney University, Campbelltown Arts Centre has launched a website to accompany Space YZ. Featuring commissioned texts and reflections from artists and key people involved at the school as well as extensive archival material, the website will continue to grow in the lead up to and over the course of the exhibition. Be sure to repeat visit www.spaceyz.com.au.