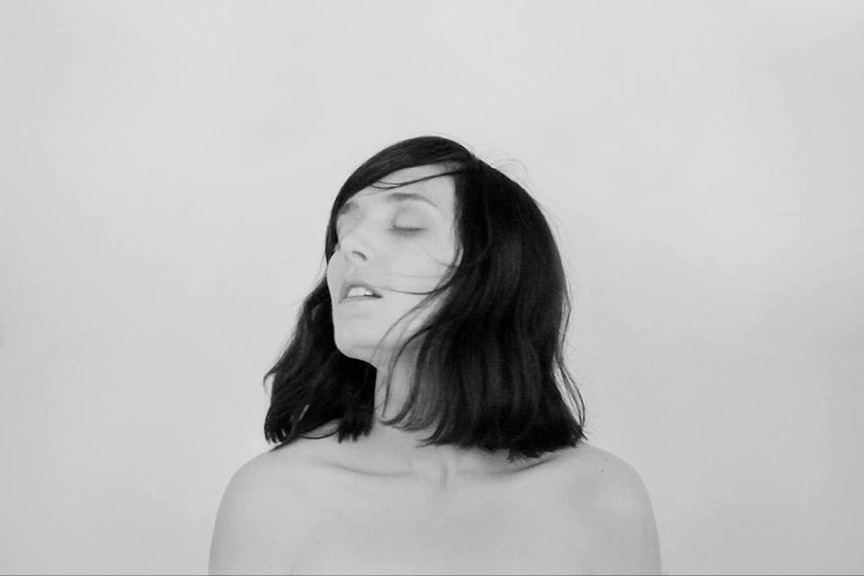 While in residence for two weeks at C-A-C Sarah will be writing and developing new works for an upcoming release. She will also facilitate workshops with young local female songwriters to share her wealth of knowledge and experience as a songwriter, musician and music industry professional. She will also share insights and experiences about the recording industry; playing in a band vs. playing solo; different models of collaboration; being a female in a male-dominated industry; and a wealth of other knowledge accumulated over a career spanning two decades.

Sarah Blasko is an Australian singer-songwriter, musician and producer. As a solo artist Blasko has released four studio albums, The Overture & the Underscore (2004), What the Sea Wants, the Sea Will Have (2006), As Day Follows Night (2009), and I Awake (2012). At the ARIA Music Awards of 2007, Blasko won Best Pop Release for second album What the Sea Wants, the Sea Will Have. Her third album As Day Follows Night won the Best Female Artist in 2009 and her fourth album I Awake was nominated for the same category in 2013. In October 2010 As Day Follows Night was listed at No. 19 in the book, 100 Best Australian Albums. In 2010, Blasko recorded an album with fellow Australian singer-songwriters Holly Throsby and Sally Seltmann under the name Seeker Lover Keeper, the group’s debut album peaking at No. 3 on the ARIA Album Charts. In 2008 Sarah composed the score for Bell Shakespeare’s Hamlet and in 2013 collaborated with composer Nick Wales on the soundtrack for Sydney Dance Company’s production Emergence. Her fifth studio album is due for release late in 2015.