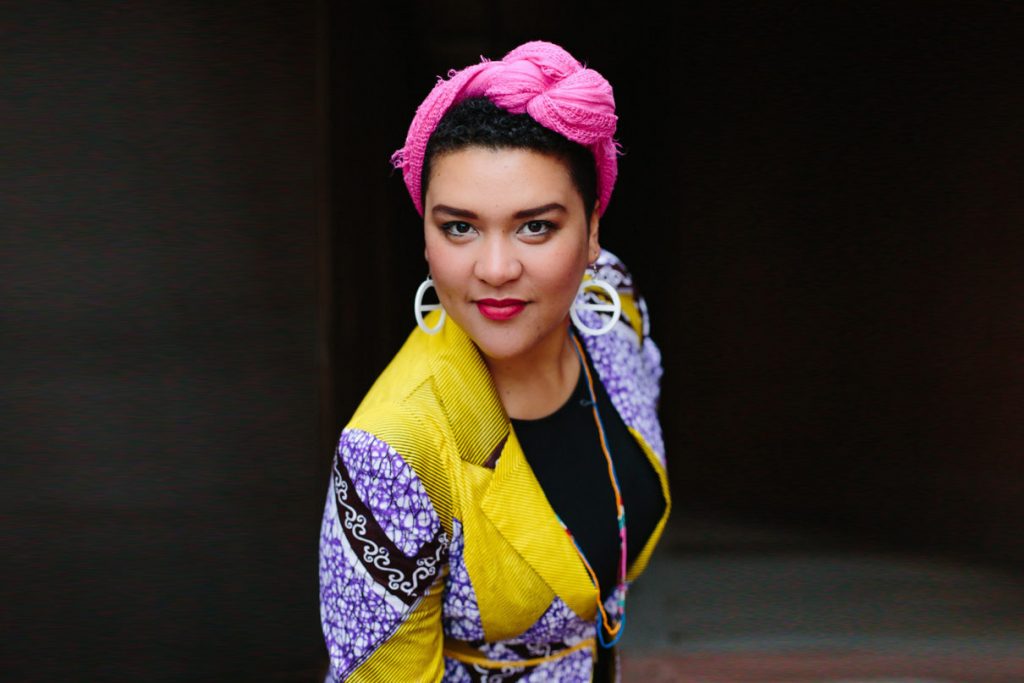 Campbelltown Arts Centre, La Boite, and Black Honey Company present One the Bear, a fairy tale for the hip hop generation. Set in a garbage tip, this is the story of a young female bear that wants more for her tribe. Garbage sparkles and catches on beams from broken streetlights as One and her best friend Ursula get up to mischief and mourn the dank life they lead. The two spit rhymes on living under Human Hunter law and dream of the days when bears were free; eating fresh fish rather than packaged fish fingers. But what happens when One is given the opportunity to speak for her community? What happens when  fame knocks at the door?

Written wholly in rhyme and created by an extraordinary cross disciplinary team including the notorious Busty Beatz, award winning visual artist Jason Wing and the radical costume designer Sarah Seahorse, Candy B delivers a stunning dystopic world guaranteed  to burst your senses and expand your mind.

Candy Bowers is a passionate writer/performer whose fearless sticky work encompasses theatre, burlesque, spoken word, hip hop and comedy. A graduate of NIDA, Candy has worked for Theater Companies and Festivals across the country. In 2012 she created Black Honey Company with her sister and long-time musical collaborator Kim Busty Beats Bowers.