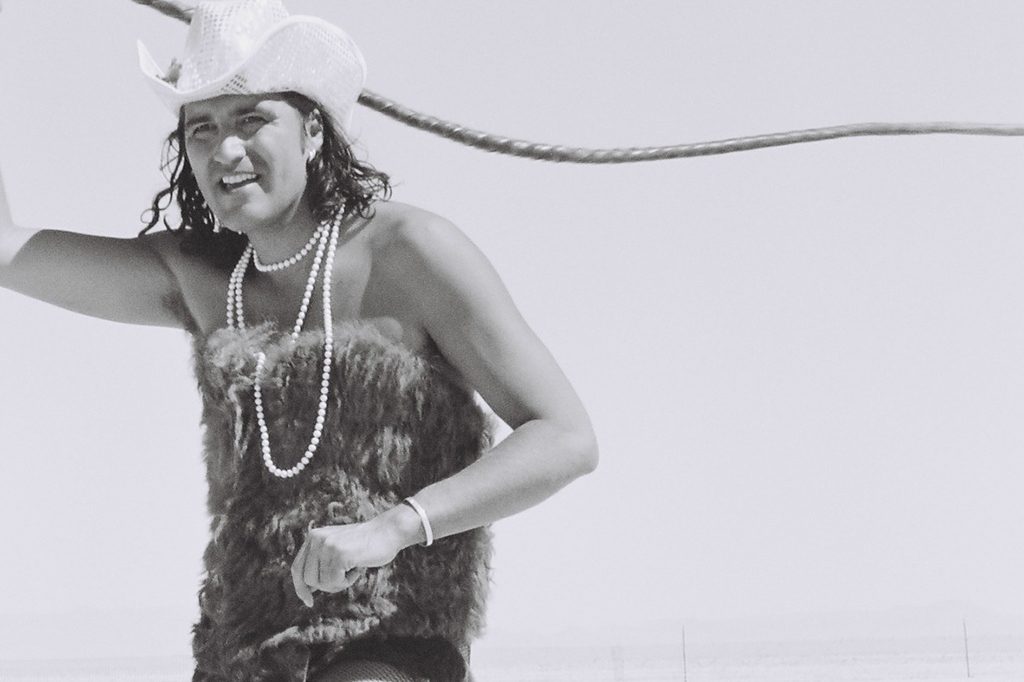 Visit the Virtual Tour Below

Artist- and First Nations–led, the 22nd Biennale of Sydney presents an expansive exhibition of contemporary art that connects local communities and global networks.

In line with the title NIRIN, meaning ‘edge’ in Brook Andrew’s mother’s Nation the Wiradjuri people of western New South Wales, Campbelltown Arts Centre and the Biennale of Sydney will deliver an exhibition that presents and connects international and local artists to South-West Sydney.

Artists featuring in NIRIN at Campbelltown Arts Centre include: