Artistic Program | Exhibitions | Past Projects
Past 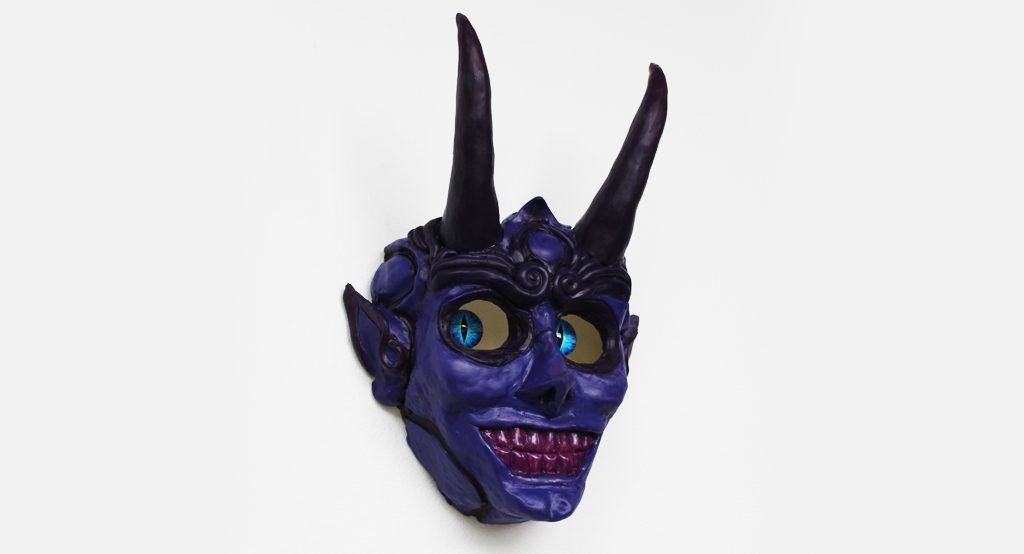 Little Orange Studio has returned to Campbelltown Arts Centre. After several months of online workshops, the artists are back in the studio celebrating their return with a group show.

Little Orange: Venturing Out of my Cave is a culmination of new works by the Little Orange artists that were made during three months in isolation. Whilst in lock down, the group met regularly on Zoom to discuss their at-home practice and creative developments along the way.

Little Orange is a Campbelltown Arts Centre working studio for artists who identify with a disability. The studio has been running since 2014 and fosters artistic practice through the provision of materials, mentorships, business training and access to industry professionals.


Little Orange is facilitated by David Capra and Julie Finch