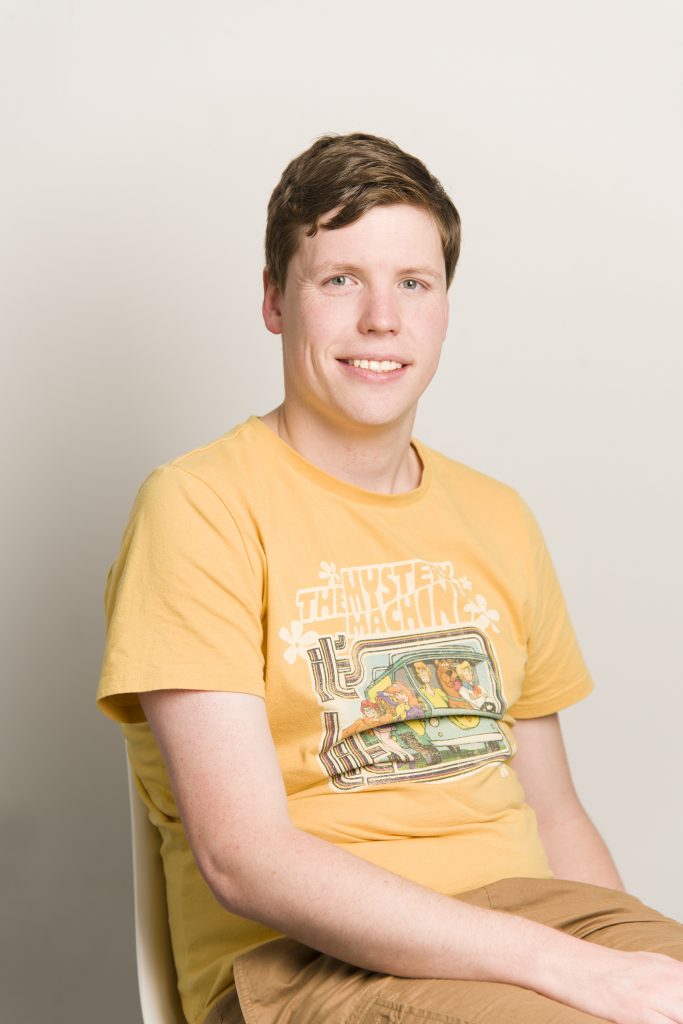 Joel Beers’ work is often highly detailed, drawing inspiration from important people in his life, including his bus driver Tony and Hans and Rose from the Arts Centre Café. Beers has won first place multiple times in The Camden Show (2010, 2013, 2016 & 2018) and The Macability Award as part of the Fisher’s Ghost Award (2014). In 2018, Beers was commissioned to create new work for C-A-C’s 30th birthday exhibition, We are all connected to Campbelltown (one way or another), alongside  public program, ‘A Day with Joel’ where he invited the visitors on Tony’s bus and led a watercolour workshop on local sites. During the 2019 Sydney Contemporary Art Fair, Beers offered rides on ‘Tony’s Bus’ (2019) made of painted cardboard, installed over a real golf buggy.