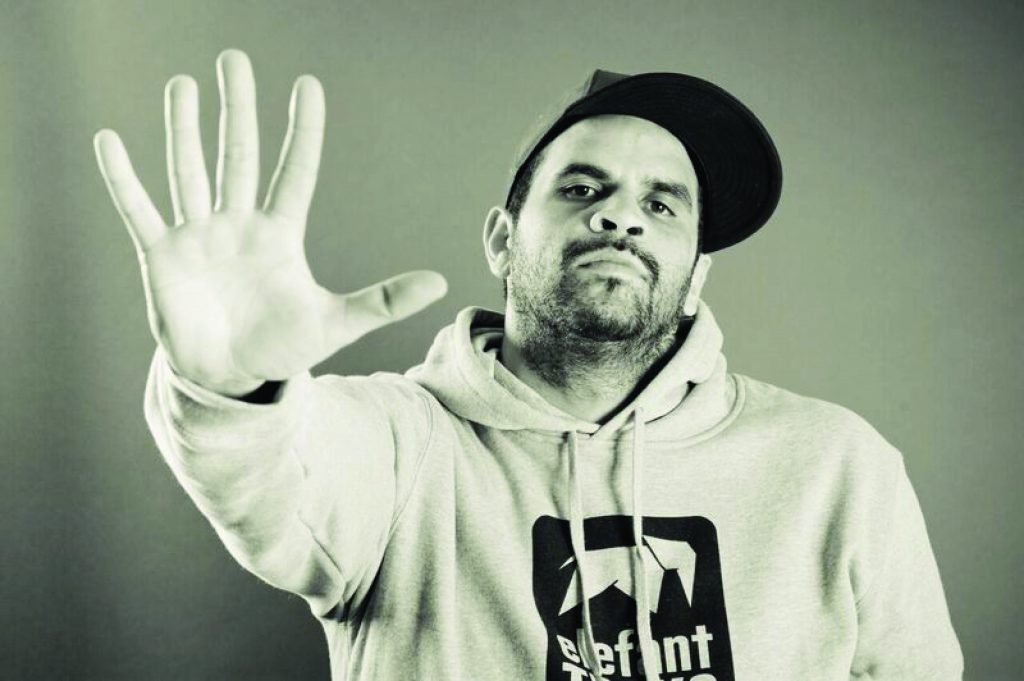 Hip-hop producer and MC Jimblah, aka James Alberts, will work onsite at C-A-C with soul singer Georgia B to create and develop new works. As part of the residency Jimblah and Georgia will also mentor young Indigenous producers, singers and MC’s through a workshop program. To conclude the residency Jimblah will perform an all ages gig joined by Georgia B and rising stars Coda Conduct.

Jimblah is a producer, MC and vocalist from Adelaide, South Australia. Hailing from the Larrakia Nation in Top End Northern Territory, he is influenced by a wide range of different artists and genres, his main passion being hip hop. Jimblah was the inaugural winner of the Hilltop Hoods Initiative (2007) and was featured as triple j Unearthed Artist of the Week. He has performed at Big Day Out, The Dreaming Festival and Good Vibrations. In September 2012 he signed to Elefant Traks who re-released his debut album Face The Fire, introducing his talents to the label’s wider fan base. His first show with his new label was at the iconic Sydney Opera House for Dr Seuss Meets Elefant Traks (Graphic Festival). He went on to support Urthboy on his highly successful Smokey’s Tour, appeared on The Tongue‘s Surrender To Victory album and was named by Rolling Stone in their Top 20 Acts To Watch In 2013.