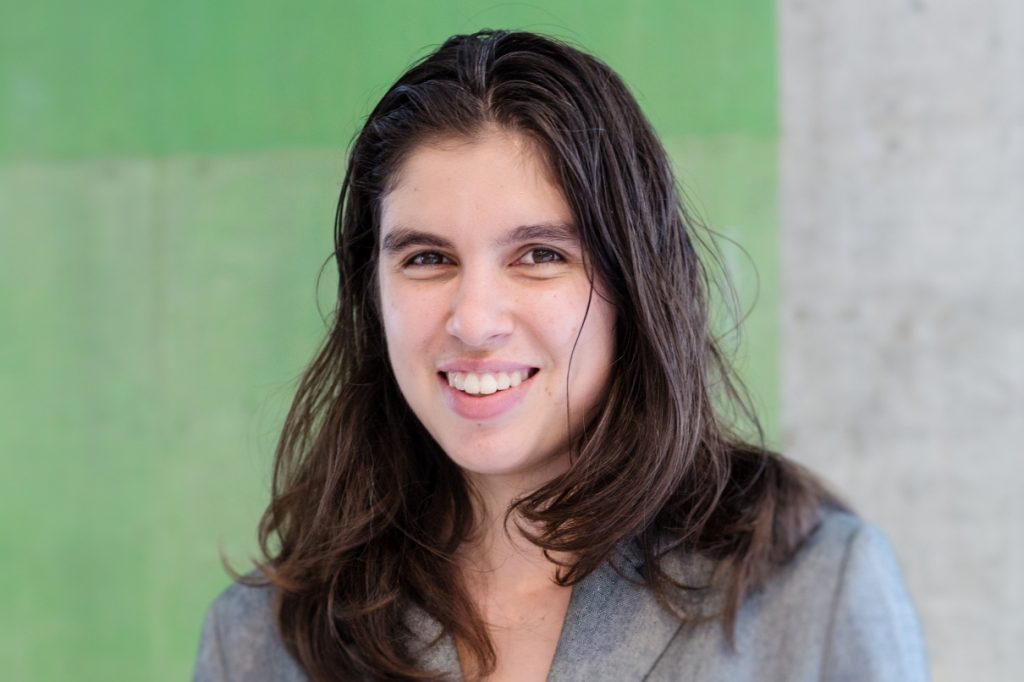 Throughout September, writer Ellen van Neervan will be working at Campbelltown Arts Centre on the development of a new work.

Van Neerven is a proud Mununjali woman from South East Queensland currently living in Naarm (Melbourne). Her first book, the award-winning Heat and Light was published by UQP in 2014, and a poetry collection, Comfort Food (UQP, 2016), followed. Her writing has been published in Australian and international publications such as Griffith Review, Frankie magazine, The Saturday Paper and The Lifted Brow.

She has had work commissioned by SBS, ABC, Museum of Brisbane and The National Gallery of Victoria, and made festival and conference appearances across Australia and in Canada, India, Aotearoa New Zealand, Indonesia, and The United States.

In 2015 she received the Express Media Award for Outstanding Contribution by a Young Person in Literary Arts for her work as editor, mentor and advocate for First Nation writers.