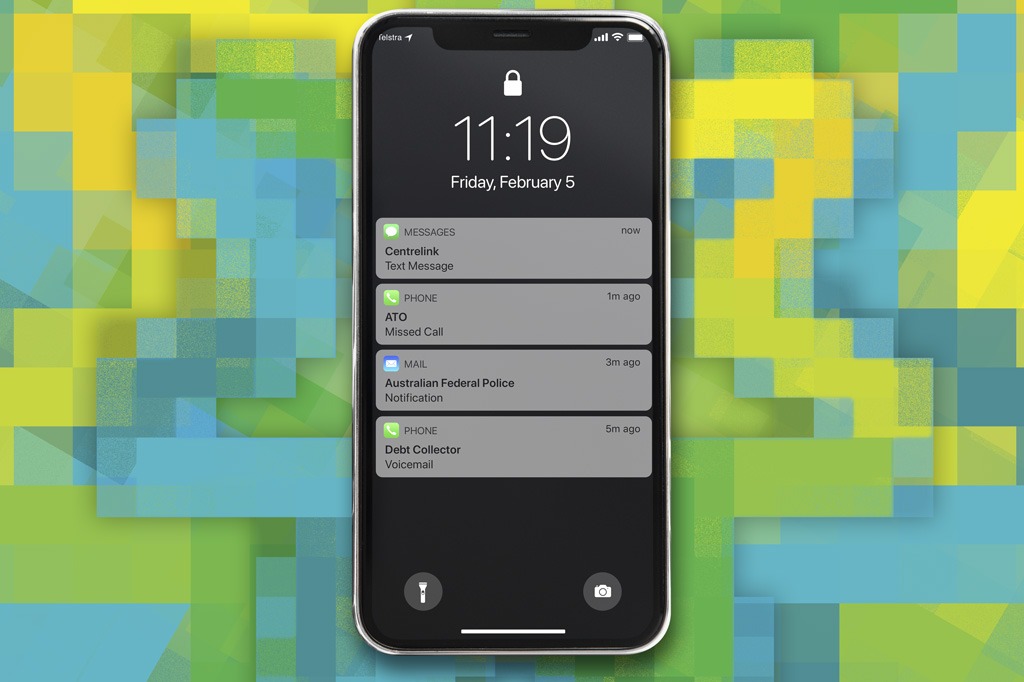 Exploring the subject of Robodebt, bad machine will illuminate the human impact of the algorithm-driven government campaign on individuals across Australia.

Orchestrated by the Australian Federal government, Robodebt saw some of the most vulnerable members of society targeted by an automated audit system with devastating results. Described as “extortion” by the longest-serving member of Australia’s government review tribunal, the Robodebt program issued over 400,000 computer-generated debt notices to Centrelink users, demanding payments from people who did not owe the government money. Notices issued by debt-collectors and letters from the Australian Federal Police included threats of jail if payments were not honoured.

While a plethora of journalisitic research and dizzying statistics on the subject exist, this national crisis has not yet been explored in an artistic work. bad machine is an imaginative humanisation of this harrowing data and a representation of the voiceless masses affected, through the lens of four people.

Brooke Robinson says she is ‘extremely grateful for the opportunity to write this new play about such a vital issue, and dark chapter in our recent political history. It’s particularly special to be presenting it to the community in my home town.”