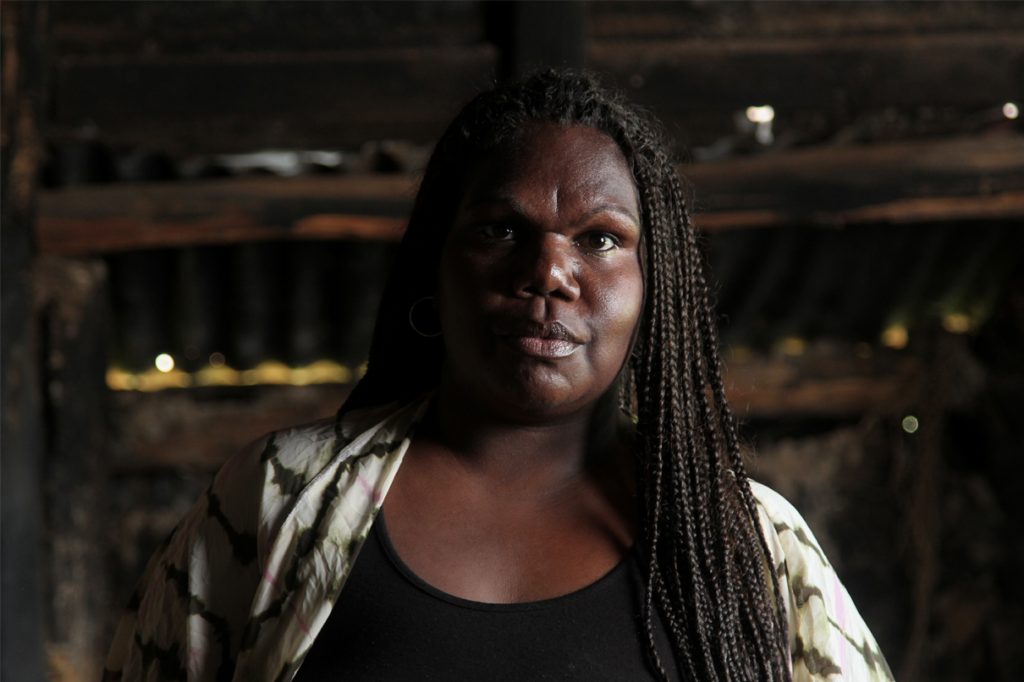 A storyteller. A dreamer. A voice.

Eleanor Dixon is a strong Mudburra woman from the remote Northern Territory community of Marlinja. With a passion and drive beyond her years, Eleanor has shared her music and stories at national festivals, won awards and performed with some of the biggest names in the Australian music industry as front woman to family-band Rayella and also as part of an all-female band Kardajala Kirri-Darra that play an enchanting mix of contemporary electronica and traditional music.

Edi Donald is a rugged songsmith with an emotive voice and vivid lyricism that embodies the archetype of androgyny, fiercely and intentionally defying definition. As a transgender artist, Edi seeks to give voice to the beautiful spectrum of gender and human identities.

Eleanor will be onsite at C-A-C for two weeks to work with trusted collaborator Edi Donald to write and record new acoustic songs under the name Anya meaning Now in the Mudburra language.

This performance will include support from local rising star Maddison Collier.