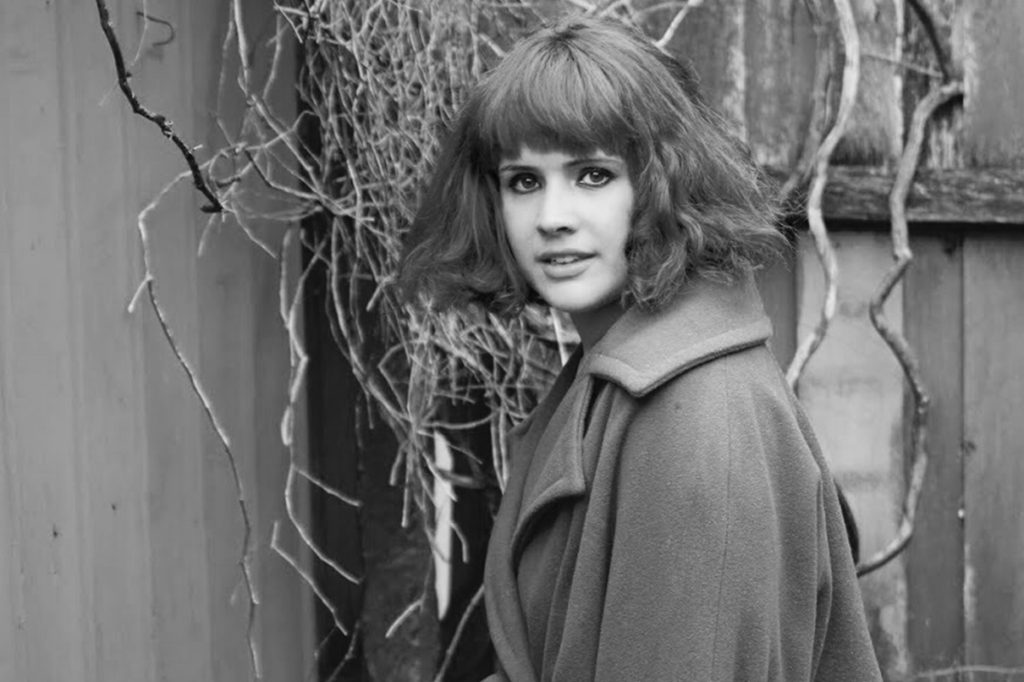 After some time away, 2018 sees Alyx’s return to what she loves most – writing songs. During Alyx’s two week residency at C-A-C, she will be developing her second solo album among friends and inviting local schools for in-studio visits.

Alyx Dennison is a singer, composer and sound artist whose work is hard to categorise. A decade ago she cut her teeth on award-winning duo kyü, who saw kudos from the pop, art and classical worlds. They were invited to play SXSW (US), The Great Escape (UK), Homebake, Meredith Music Festival and Mona Foma, and disbanded on a high with the release of their second album.

In this time between projects, Alyx spent time studying (and only scratching the surface) of vocal traditions from around the world – an influence which is ever present in her work, and studied Interactive Composition at VCA. In 2013 she joined Nick Wales’ live music ensemble as a lead vocalist and instrumentalist for Shaun Parker’s AM I, which premiered at Sydney Festival and went on to tour major festivals in Australia and around the world.

In 2015 she released her solo debut album (Popfrenzy/Caroline) which was lauded widely as an evolution from her kyü days. The Guardian’s Kate Hennessy praised her “ability to take pain to the loom and spin it into pure light.”

She toured her album nationally, and supported some of her heroines such as Juana Molina (Argentina), Deradoorian (Dirty Projectors), and LAMB (UK).

Since then, she has composed music for dance, film, theatre and lended her unmistakable voice to artists and composers, notably performing in Megan Clune’s score alongside Joan La Barbara in Agatha Gothe-Snape’s Rhetorical Chorus at Liveworks 2017 (vocalist);  Oliver Beer’s Composition For Mouths which premiered at The Art Gallery of NSW as part of The Sydney Biennale this year (vocalist); and Lauren Brincat’s Bravi Brava Brave at Carriageworks as Part of Sydney Contemporary 2018 (percussionist/vocalist).

Alyx is a music educator with a particular interest in encouraging gender, culturally and linguistically diverse kids. She was a mentor and performer in Bree van Reyk’s visionary MASSIVE BAND which saw over 70 girls and women come together for an epic rock’n’roll performance at Campbelltown Arts Centre. In 2017 she was a mentor at Liverpool Girls’ High School film-making program designed to assist in transition for refugee students in which she taught music and sound design, and scored two of the films. She also teaches in WANDERING BOOKS – a music outreach program for newly arrived refugee students in primary schools across Sydney’s West (a program run by Lost In Books (a kids multilingual bookshop in Fairfield) and Western Sydney Migrant Resource Centre).