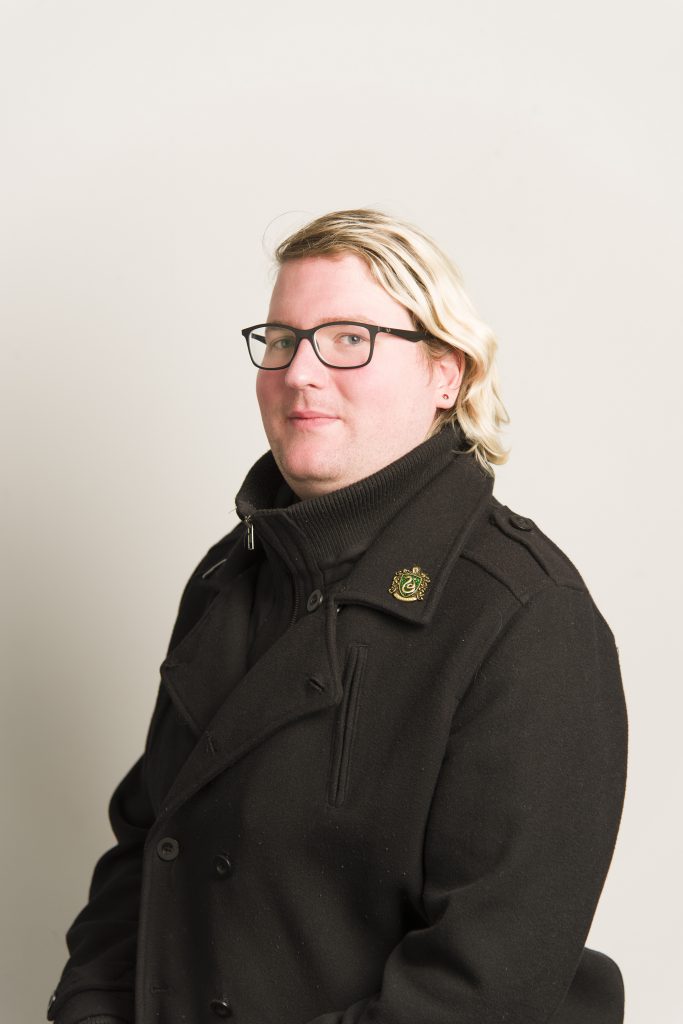 Adam Jones specialises in ceramics, performance and special effects makeup. Jones methodically researches concepts of the occult mysticism and magical principles. Bones and teeth of human and animal form, phallic symbols and internal organs are resurfacing motifs in his work. Jones was commissioned to create and perform ‘The Great Samhaim and the Ugly Mugs’ as part of the Fisher’s Kids 2017. In 2015, Adam won the Macability Art Award for his work ‘Avalon Grimm’ (2017), 56 clay creatures from folklore rendered in rough-hewn textures, reminiscent of cast gold. In 2018, Jones created his own series of hand-drawn tarot cards for a live tarot-card reading as part of the C-A-C’s 30th Anniversary celebration. Adam’s tarot card performance featured again at Sydney Contemporary (2019) and was part of C-A-C 2021 digital program ‘Tarot Tuesdays’ on Instagram.