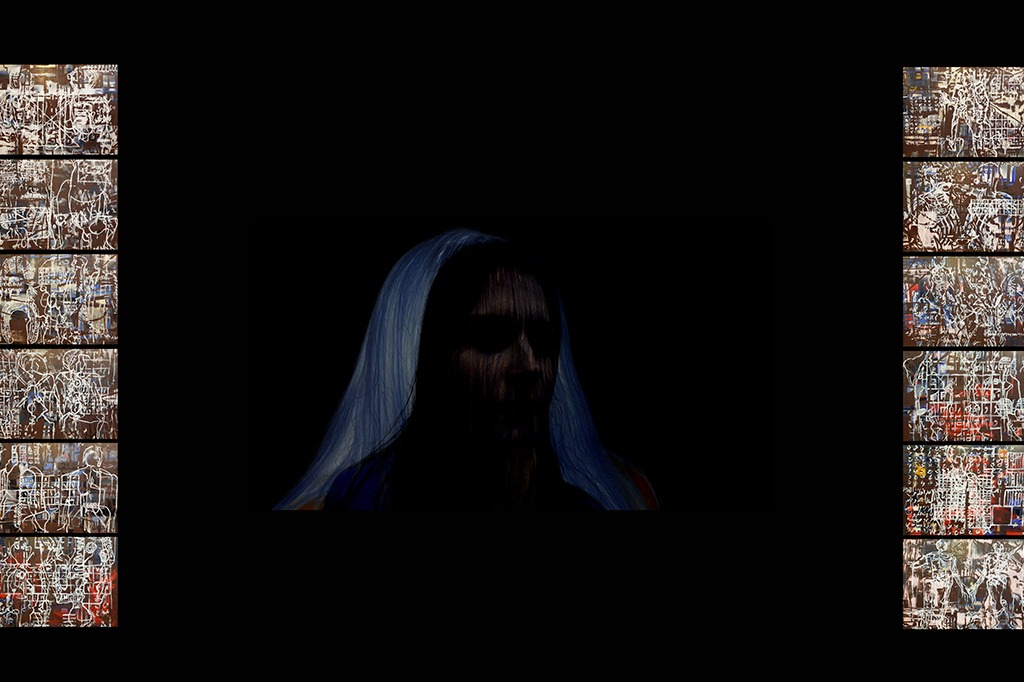 Campbelltown Arts Centre (C-A-C) in partnership with the Art Gallery of New South Wales (AGNSW) presents Khaled Sabsabi: A Hope – the second chapter of a survey exhibition held across both venues.

Spanning more than two decades, A Hope is an invitation to explore Khaled Sabsabi’s multidisciplinary contemporary art practice and his unique perspective on the world. Sabsabi states, ‘our world is often described by a relationship between the material and the immaterial, between the physical and the spiritual. However, these binaries are not mutually exclusive’. Instead, Sabsabi seeks to collapse these divides, preferring to envision aspects of our world where the ordinary presents opportunities for moments of interaction and heightened states of spirituality.

‘A hope is in essence an offering of the in-between space – the slow and unseen space where changes like life can pass us by without noticing… Hope itself is a possibility, something that is familiar and common to us all and something that lives deep down in our humanity. It is the belief and intent of a better reality or circumstance. It sometimes embodies anxiety and fear and in other times joy and will. Regardless, hope requires patience and perseverance.’

This exhibition features works such as Aajnya, originally featured in the exhibition Arabmade at Casual Powerhouse in 1998, recreated at C-A-C, which through the use of multisensory triggers such as scent and vibration, recalls an early memory from the Lebanese civil war; Bring the Silence, 2018, a major five-channel video installation presented at the 21st Biennale of Sydney; and 40, 2020, a newly commissioned multidisciplinary work which, at the centre of the exhibition, considers common social values that are inspired by our collective realities and human condition.

A Promise at the AGNSW (18 July 2020 – 10 January 2021) and A Hope at C-A-C offer a complementary interpretation of the exchange between spiritual belief and human aspiration made visible in Sabsabi’s practice. A Promise and A Hope: Khaled Sabsabi has been developed in partnership with the Art Gallery of New South Wales and Campbelltown Arts Centre. Co-curated by Khaled Sabsabi, Matt Cox (Curator Asian Art, AGNSW) and Adam Porter (Head of Curatorial, C-A-C).

Born in Tripoli, Lebanon in 1965, Khaled Sabsabi migrated to Australia in 1977 to flee the Lebanese civil war. His family settled in Western Sydney and this is where he continues to live and work.